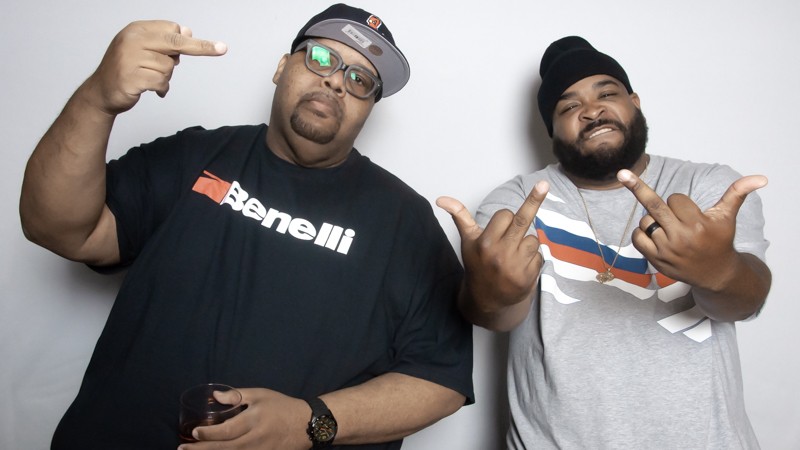 The F-You’s is Therapy Beats and Awdazcate, two beatmakers from Chicago that joined forces to make a concept production group. The concept was developed around satire involving the word Fuck You. They thought it would be funny to name themselves the F-You’s because of all their negative experiences in the music industry and turn it around to make lite of their situation. TherapyBeats is a south side of Chicago Mc/producer. He was known for his work with The Beatmonstas, Half moon Science, and The F-you’s. His style has a soulful Head nod feel with the Boom of the kick and the Bap of the snare being his guide. Awdazcate saw success early on as a member of Bon & Nip (a duo with the late Harvey Allbangers). They were featured as part of a Chicago hip-hop profile in XXL Magazine in 1999 and would release three albums between 1998 and 2002 before disbanding. In addition to establishing himself as a solo artist, he formed the Waffle Gang in 2011. 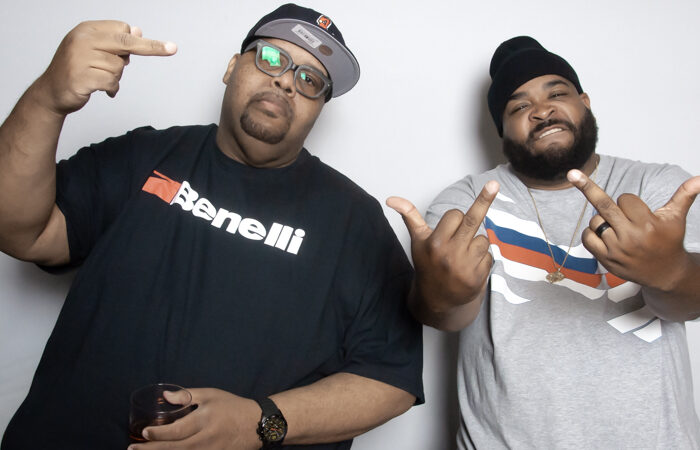