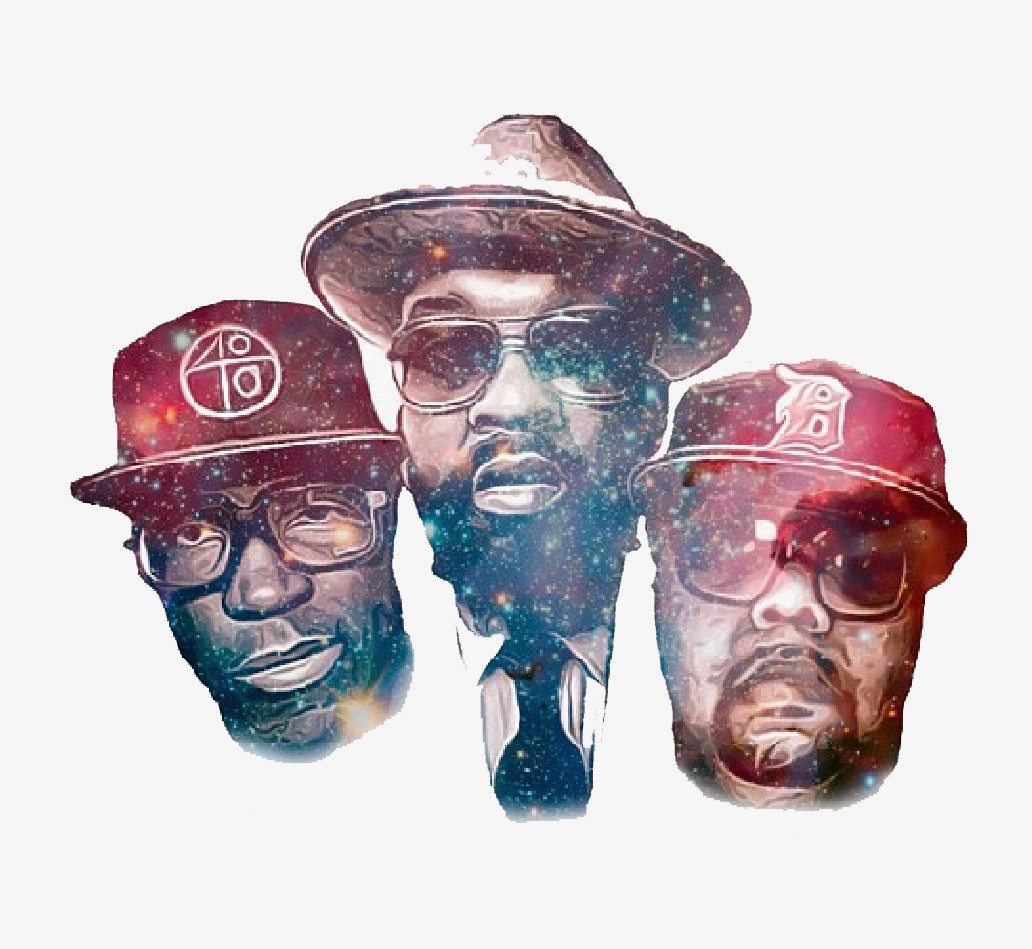 Half Moon Science is a beat-making collective that decided to come together to put out an instrumental album called “A Loaf of Bread, A Container of Milk, & A stick of Butter”. The member’s Therapy Beats, Noble Dru & Wendell Scott are not new to the game and have many albums under their belts. Therapy Beats and Noble Dru have made many projects together with the group Beatmonstas as well as worked behind the boards. Wendell Scott has lent his production skills on some Beatmonstas releases as well as provided production for a wide range of artists in the Milwaukee area. 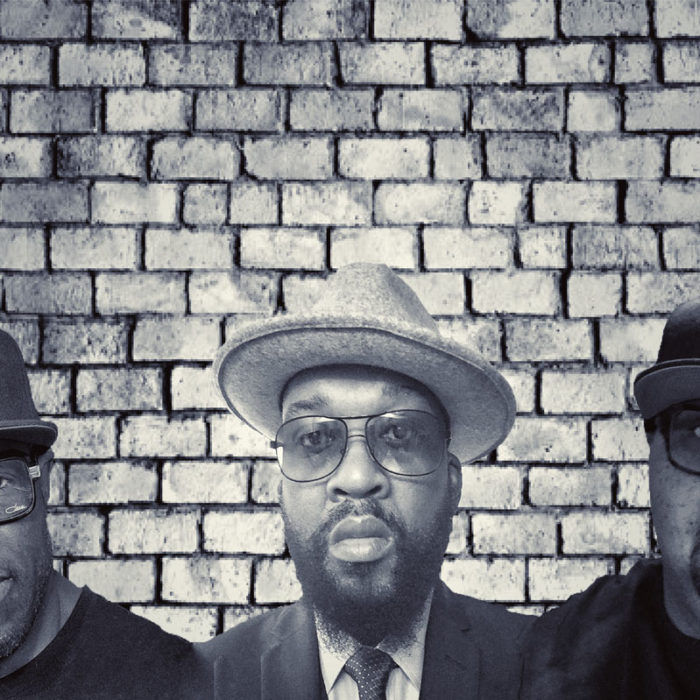